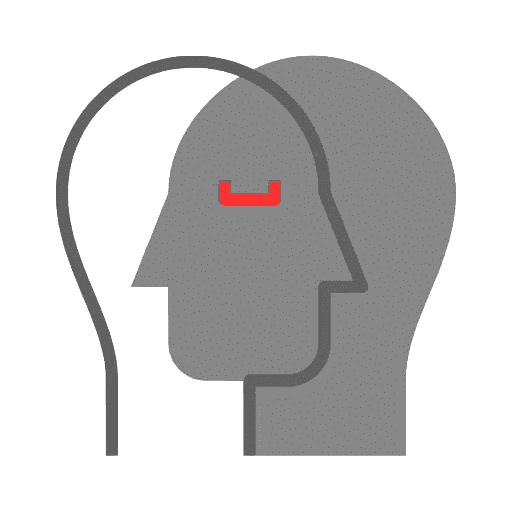 In NLP Rapport is the presence of trust, harmony and cooperation in a relationship. Rapport is created and maintained on different levels. Guess what, the usage Rapport can be dangerous! Asking the wrong questions can easily reduce or break rapport. We already explained in some other posts how to train yourself in utilising the same representational system as the partner you are having a conversation with. Actually it requires that the person you are talking with break or reduce rapport with you by themselves. By tuning out the world and searching in their minds. By tuning out the world, they are reducing sensory contact with you while they do lots of deeper and deeper searches through their internal experience to answer your questions.

When I first learnt about Rapport, I wanted to run out and use it with everyone – I was like a kid in a candy store. And I learned it before I got good at physical rapport building. Sure enough, I did use Rapport frequently at first. And I annoyed most of my friends and family and new acquaintances. I became good at it, but, no one wanted to talk to me for a week or two. Which did not help things.

So to figure out what I did done wrong, I had to take a few steps back. I had to realise that at the time, I had not yet begun to building some internal checks in and around each question I was asking. I wanted to build in checks to find out if the people I was talking with were still enjoying our conversations, if they were in physical and verbal rapport with me, etc.

If you do not yet know much about nonverbal rapport, I recommend you read “The Definitive Guide to Body Language” by Allan and Barbara Pease.

How to use NLP Rapport

Another part on utilising Rapport is asking the right questions. The right questions will make your talks with anyone so much easier. In NLP there is a great tool called the Meta-Model. Again, be careful! Meta-Model questions can be easily overdone. So the Meta-Model breaks rapport or can contribute to losing rapport. Also, the Meta Model itself is Recursive. It means you could use the same kind of questions over and over again, as you drill deeper and deeper into the details of someone’s subjectivity. So you could be running a never-ending search for more information with increasingly “accurate” details. You know or feel when you have got enough information to work with and stop before the rapport is lost because you annoy or bore your subject to death.

Now, Rapport can be established at different levels. Utilising the same representational system is one. Think of other ones as like mirroring body posture, the rate and speed of breathing, same clothing, the options are legion! As an exercise, start to observe first. See how a person behaves, moves, talks, breathes. Then you start to copy-cat that behavior a bit and see what changes in the conversation. Does it become easier to have the conversation? Then, expand it. Like a chameleon you start to adapt the same breathing-rate, postures and gestures of hands. Again, remember that the moment you do it too obvious or too much, you will break rapport easily, so practice with care!

Another great exercise is to mimic your favorite actor. Start to impose you are that person. Start to actively role-playing. As you make yourself more flexible in “stepping into someone’s else skin” the more easy you are able to build rapport at various levels!