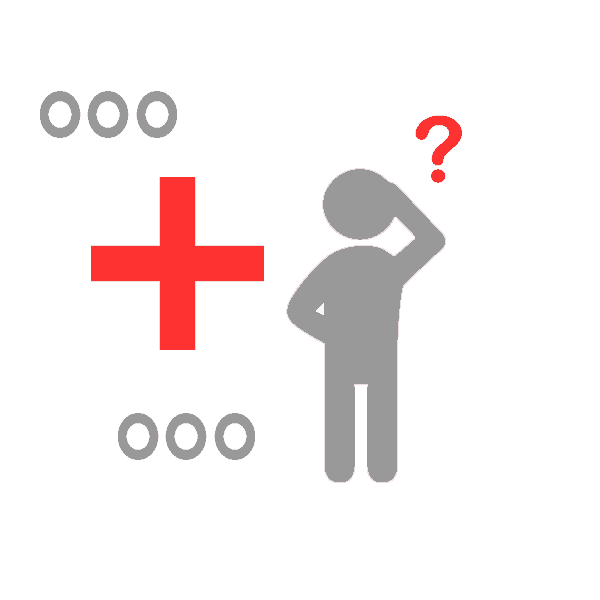 In NLP Punctuation Ambiguity or Siamese Sentences is part of the Milton Model. Punctuation Ambiguity is a bit harder to detect than the previous sets in the Indirect Elicitation Patterns. Punctuation ambiguity is identified as where you use a sequence of words which is the result of an overlap of two well-formed Surface Structures sentences sharing a word or phrase. In other words, take two sentences, one that ends with the same word as the second sentence begins. For example sentence one: “I want you to notice your hand” and sentence two: “Hand me the glass”. Now comes the trick. Make sentence one and two as one sentence and remove the “Hand” from the second sentence. You will get “I want you to notice your hand me the glass”. Simple right?!

The experience in using this technique is that it is very effective.  The client, typically, either responds immediately to the command given or stops processing with the normal linguistic processes almost immediately. Fun!

In the examples above the word functioned as a noun for the first half of the sentence. In the second half it functioned as a verb. This made it very easy to build an embedded command. But it doesn’t have to be that way. Any word can do the job. It doesn’t even have to make sense, logically. Remember, confusion is desired, related and conducive to trance. Take for instance the following example:  “The director shouted at the actors to take their place for everything and everything in its place.” No embedded command there, but certainly it would be confusing enough to the listener. It sure works greatly as part of a larger trance induction.

A little side-step to Phonological Ambiguities

Here is a small list of words easily used as pivot words because they can act as both a noun or a verb. Notice how many of these pivot words are also Phonological Ambiguities.

And ofcourse some exercise …

Well, maybe today not necisarily exercising, yet a handvest how to construct Punctuation Ambiguities.

A Monkey See, Monkey Do Step-by-Step

And now the Exercise …

It may seem harder than it actually is. Here’s a way you can practice getting good at it: Take the words in the above list one by one. Write a sentence that ends with one of the words. Could be about anything at all, but it ends with the word you’ve chosen. Then write another sentence that starts with that same word. Then say them together, but only use the word once. When you get to the pivot word, pause ever so slightly before the word and then just speak as if you are saying the second sentence naturally.

Where does NLP Punctuation Ambiguity resides?