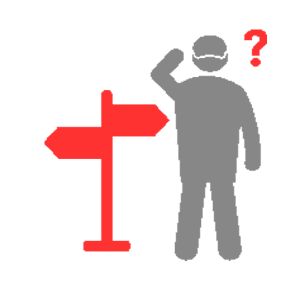 In NLP Ambiguities come in a variety of flavors. Phonological Ambiguity, Syntactic Ambiguity, Scope Ambiguity and Punctuation Ambiguity. Ambiguity or vague usage of language, literally means lack of specificity. You can utilize these patterns by taking advantage of everything in the listeners experience. You can use both internal and external environments to support the intention of the speaker. While working with a client, the door to your working room mistakenly opens. Instead of getting frustrated and annoyed, you start to utilize your environment.

“You may have heard a door opening and let this be an opportunity to invite new ideas and thoughts into your life, now.” Doing so, you utilize the moment and the opportunity!

What are the benefits of using NLP Ambiguities?

So, for you now an overview of all the chunks available in the Ambiguities section:

So utilizing the NLP Ambiguities in your language while working with a client is a powerful tool. At least to confuse, induce trance and deepen trance. Our advice; Practice these language patterns, make lists of them, categorize language and build up your own library so you become an expert.

Remember, to increase your efficiency as a NLP Practitioner, know your positive intention for the message you want to convey, build rapport and pay attention on what and how you use language. Leave people and business in a better place that where you found them, every day! Put yourself to work and start making the NLP Meta Model part of your knowledge. The sooner you start, the sooner you benefit.NLP Ambiguities.